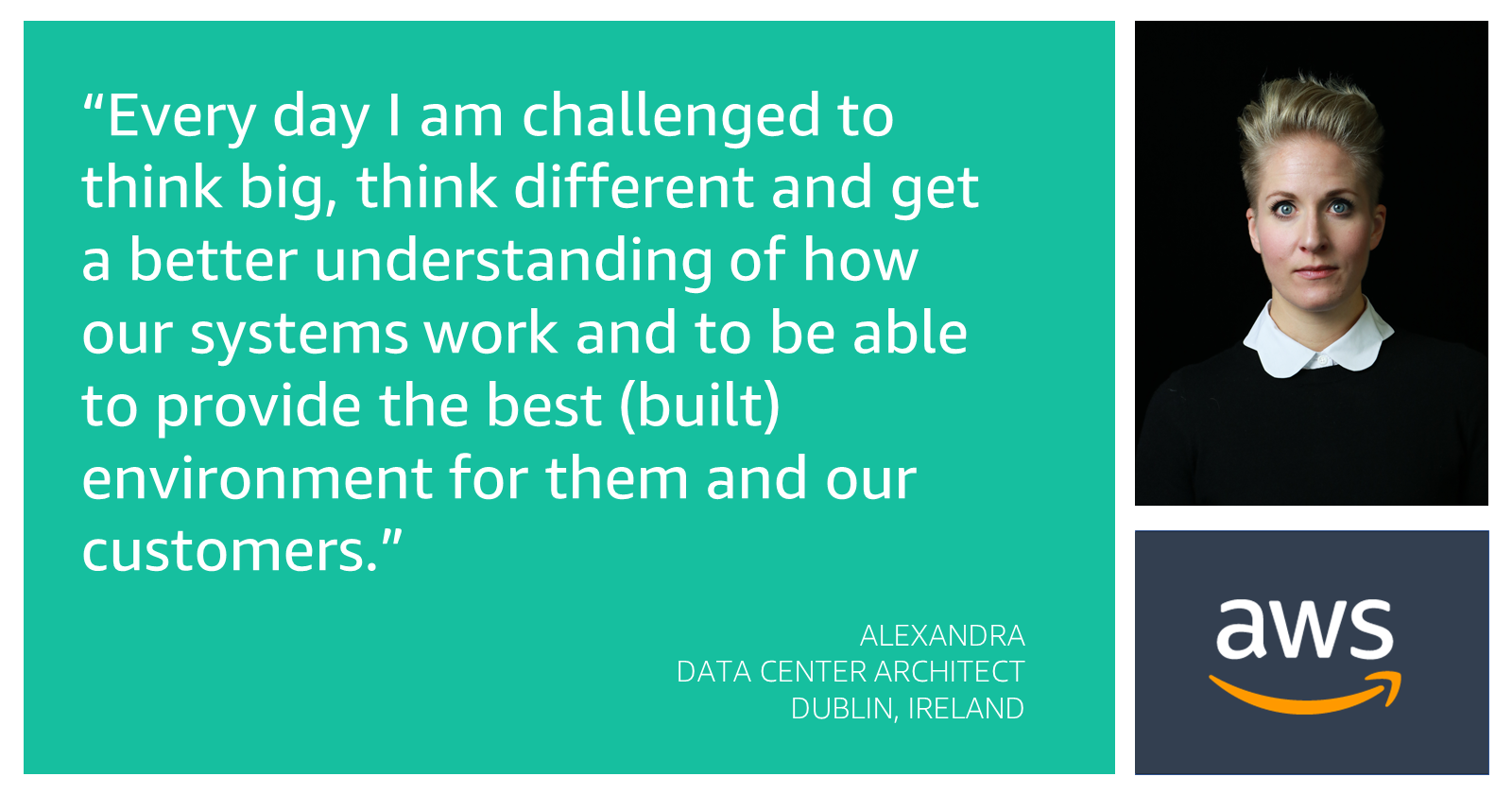 Alexandra is a Data Center Architect based in Dublin, Ireland. She joined AWS in September, 2017.

Alexandra: I completed my Master’s and Architect training in the UK when the recession hit in 2008, and I lost my job in an architectural practice - a story that many in my generation can relate to.

I ended-up moving back home to Frankfurt and completing my work remotely. I worked my way through a number of different practices in Frankfurt as a rookie architect such as industrial real-estate developers, a small interior architectural practice, three medium-sized architectural practices where I was working on data centers, and finally, I was working for an Irish M&E contractor building data centers in Frankfurt.

Having accumulated four years of data center experience gave me the confidence to interview with AWS for the role of a DC Architect. I had married recently (Irish husband who I met on one of the DC Sites) when I decided to take the job.

Within few weeks of accepting the role, I found myself at DUB12 surrounded by new colleagues and people who I had worked with in the past as an Architect. It was a nice mix of new and familiar faces.

To be honest, I didn’t know exactly what I was signing up for when I took the job with AWS, but three years later I am thankful for the opportunity I was given back in 2017. The role forced me to grow, go beyond my comfort zone and it challenges me every day to learn and broaden my knowledge.

Alexandra: As a DC Architect I act as more a Design Manager than what the job title itself would suggest in a traditional sense. I manage external design consultants to deliver a design to the AWS construction team and ensure the project obtains a building permit. My direct customers are the AWS Construction Management Team (CM) as well as the Operations team (OPS) who will take over and manage the DC facility once it is handed over.

Once the design is complete and handed over to the AWS CM team to build, we engage in a Construction Administration Role (with the external design consultants) to provide support to the AWS CM team and their General Contractor (GC) during the construction period. We respond to queries from the GC they have on the design and ensure that the building complies with the building permit. Once the construction phases near completion, we ensure that we obtain an operational permit from the Local Authority having Jurisdiction (AHJ) to allow the operation of the site to commence.

Alexandra: Having been trained as an architect gives me a slight advantage, with the skills required to get your head around the different permitting approaches across the EMEA Region; which can vary from being rather straight forward to a little more complex than one would like. There are design elements to the role where being an architect comes in handy when it comes to the developing of floor plans (where we have to deviate from our basis of design due to local requirements for instance) or developing technical details. The role also requires you to keep an oversight of every moving part on the job. Managing teams and people is a skill that you not only learn in architectural training but it is also a soft skill. It is important to be able to bring a number of people or teams together to come to a solution for the benefit of the project.

HereAtAWS: Have you had to learn any specific new skills (technical or soft) for your role?

Alexandra: I don’t think there has been a day in the last three years where I have not learned something new about systems, strategies and basic M&E principles. Having a few years of DC experience prior to joining the team is an advantage without a doubt; however, it does not mean that it is enough. Every day I am challenged to think big, think different and get a better understanding of how our systems work and to be able to provide the best (built) environment for them and our customers.

Alexandra: What I’ve noticed during my work commute pre-COVID-19 is that about ¾ of the people on the Dublin Bus are on their mobile phones - whether this is texting, checking e-mails, watching Netflix or using social media. All of these interactions require data to be hosted somewhere; these are the more banal examples but if I consider that we facilitate hospitals and other more critical customers (whether government entities or financial providers) it is a great to know that we (as a team) provide platforms for people worldwide to house and access their data.

Alexandra: Be Curious. AWS is a great place to be curious, reach out and have as many 1:1 in the first few weeks of starting your job as possible and engage with people on your team but also engage with other stakeholders outside of your Org.

HereAtAWS: Is there anything else you would like to add about your personal journey?

Alexandra: Keep an open mind. I came from a professional background that had very little exposure to the inside life of tech companies. Sometimes you forget where you are until you hear people in the lift speaking about Alexa as if she were a human! - That is when you are reminded of where you stand within the big machinery that is so much bigger than one is. 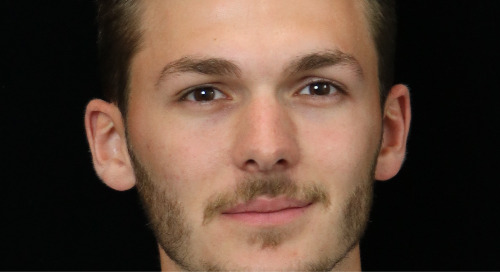 Francesco is a Business Development intern based in Madrid, Spain. 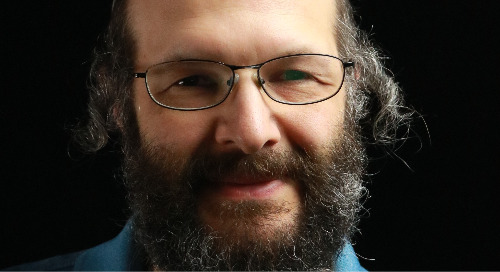 Shlomo is a Senior Technical Account Manager based in Israel. He joined AWS in October 2017. 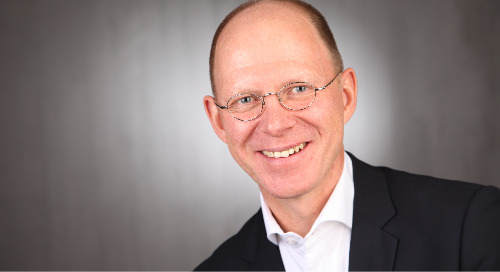 Hans-Jürgen is a Senior Enterprise Support Manager based in Munich, Germany. He joined AWS in October 2020. 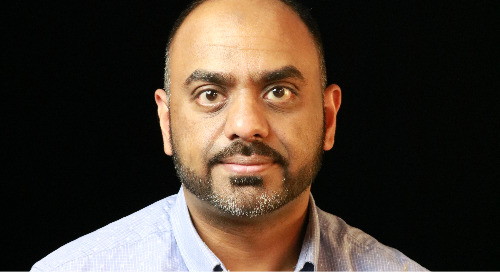 Samir is a Senior Technical Account Manager based in London, United Kingdom. He joined AWS in September 2017. 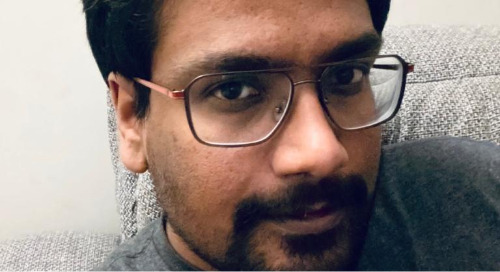 Siddhu is a Territory Manager based in Dubai, UAE. He joined AWS in December 2020. 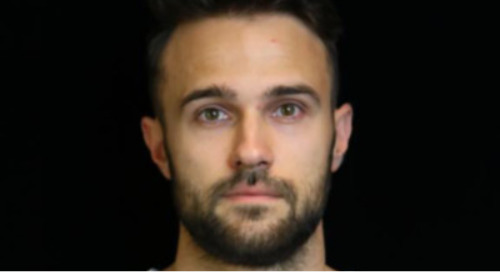 Olivier is an Associate Solutions Architect based in Paris, France 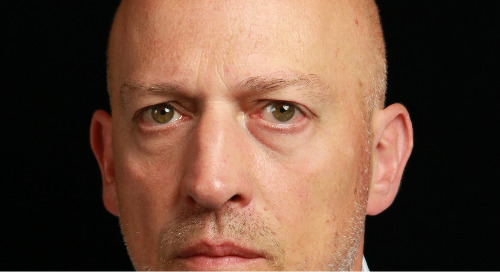 Riccardo is a Data Center Engineering Operations Cluster Leader based in London, UK 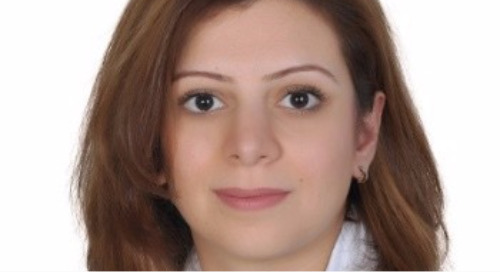 Feda is a Cloud Consultant in the Public Sector Professional Services team based in Bahrain. She joined AWS in June 2020. 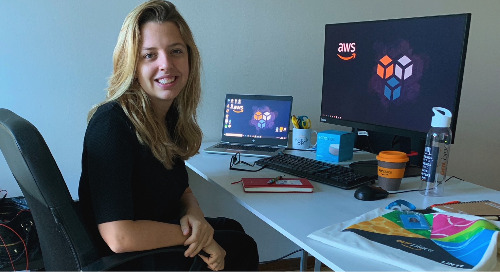 Francesca is a Business Development Representative at AWS, based in London. 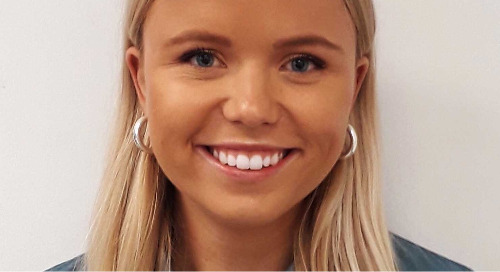 Kristine is an Inside Sales Representative based in Munich, Germany. She joined AWS in July 2020. 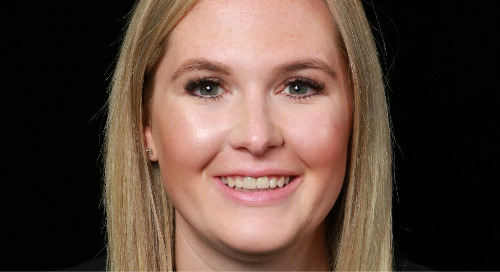 Georgia is an Inside Sales Representative based in London, United Kingdom. She joined AWS in September 2020. 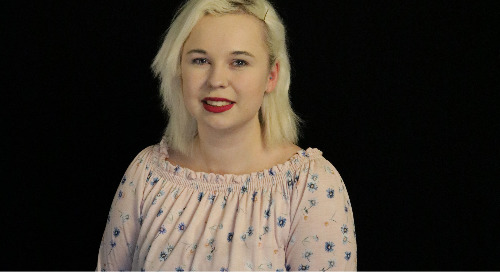 Jennifer is an Account Executive for Start-ups based in London, United Kingdom. She joined AWS in September 2020. 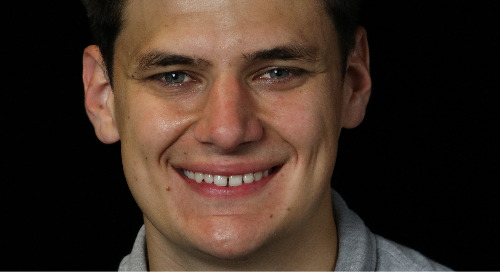 Matt is an Inside Sales Representative based in London, United Kingdom. He joined AWS in July 2020. 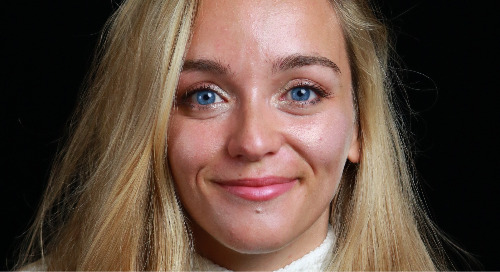 Carola is an Inside Sales Account Executive based in Madrid, Spain. She joined AWS in September 2018. 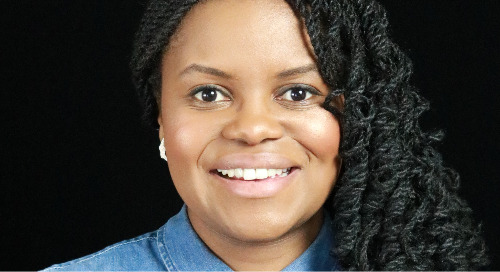 Margaret is a Senior Product Manager- Technical, for AWS Bill Generation based in Berlin. She joined AWS in January, 2020. 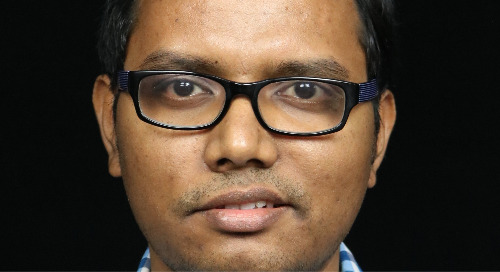 Francesco is a Business Development intern based in Madrid, Spain.

Shlomo is a Senior Technical Account Manager based in Israel. He joined AWS in October 2017. 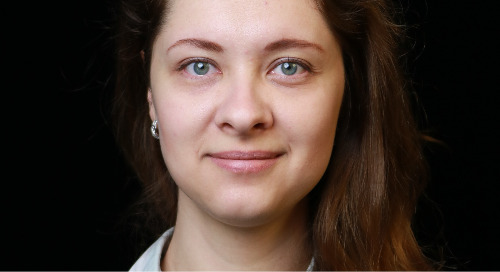 Nataliya is a Technical Account Manager based in Dublin, Ireland. She joined AWS in October 2016. 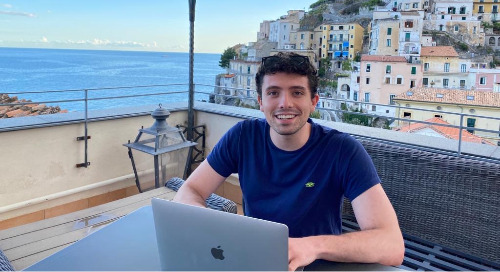 Jacopo is a Data Science intern based in Luxembourg. 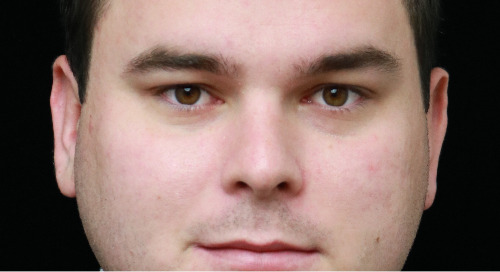 Thomas is an Associate Solutions Architect based in Paris, France. 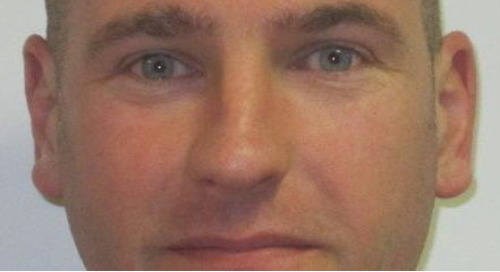 Floyd is a Principal Controls Engineer based in Dublin, Ireland. He joined AWS in April 2013.