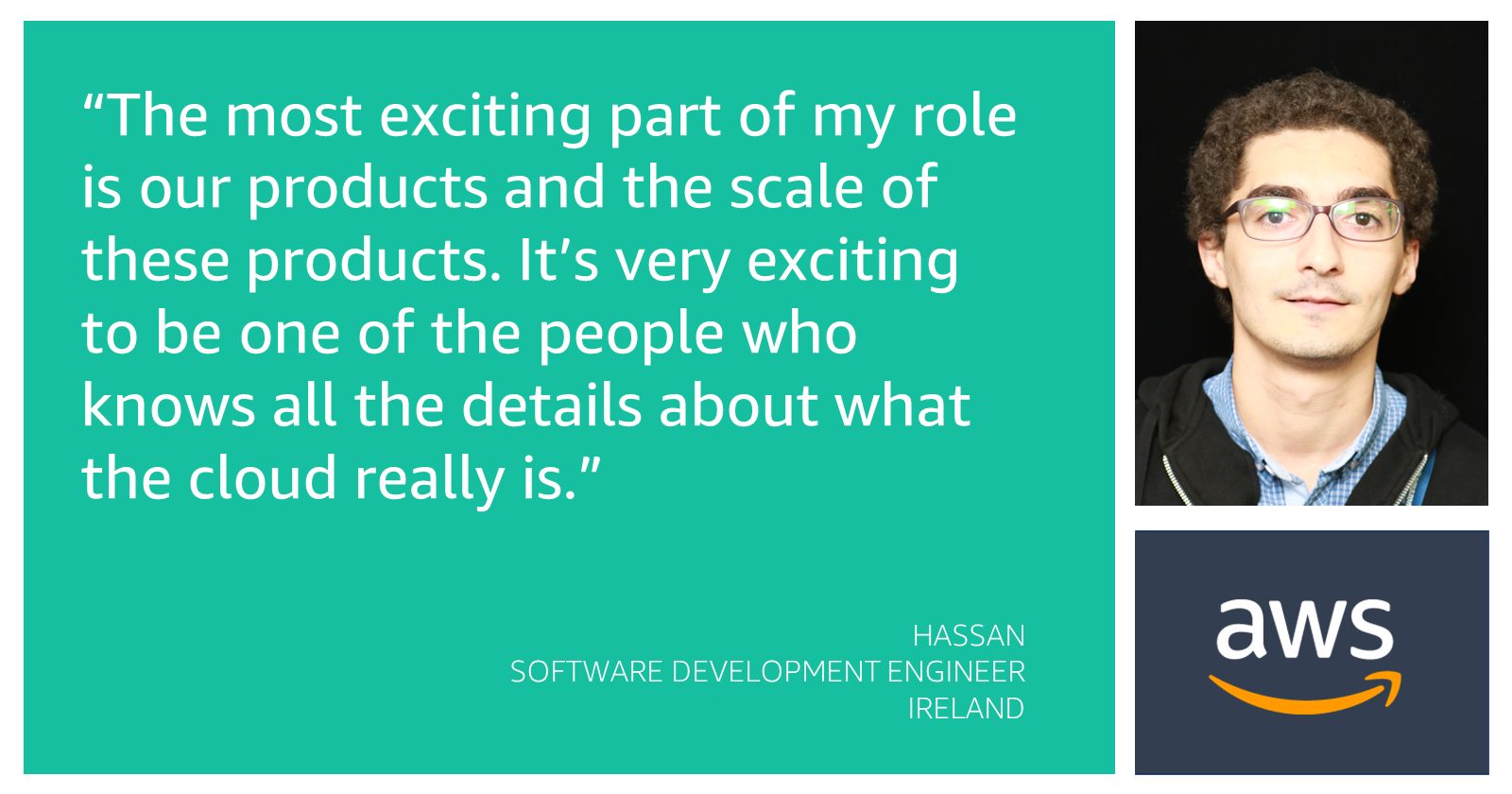 Hassan joined AWS as a Software Development Engineer in 2018 based in Dublin, Ireland.

Hassan: I am a software developer for EC2 in Dublin. I started my career in software engineering on the EC2 team in Cape Town as an intern in 2016. I have been part of multiple teams, making a positive impact to both internal and external customers. I have mainly worked on the API side of EC2, improving the availability of EC2 APIs, and the experience for all EC2 customers. In 2021 I moved from Cape Town to Dublin to start a new journey in a different part of EC2, very deep in the stack and closer to the actual hardware that is running EC2.

Hassan: As an SDE (Software Development Engineer) at AWS, my role is mainly focused on two parts. I design and develop features and services depending on the asks from our customers. The second part of my role focuses on the operational stability of our services and making sure our customers are getting the expected experience. Also, as one of the more experienced members of my team, I give technical guidance and I support others to succeed.

Hassan: In my opinion, the key part to succeed is the willingness to learn and become better and never give up regardless of how complicated the given situation is. There are also foundational skills an SDE needs which are strong problem solving and design skills, as well as the software engineering fundamentals. 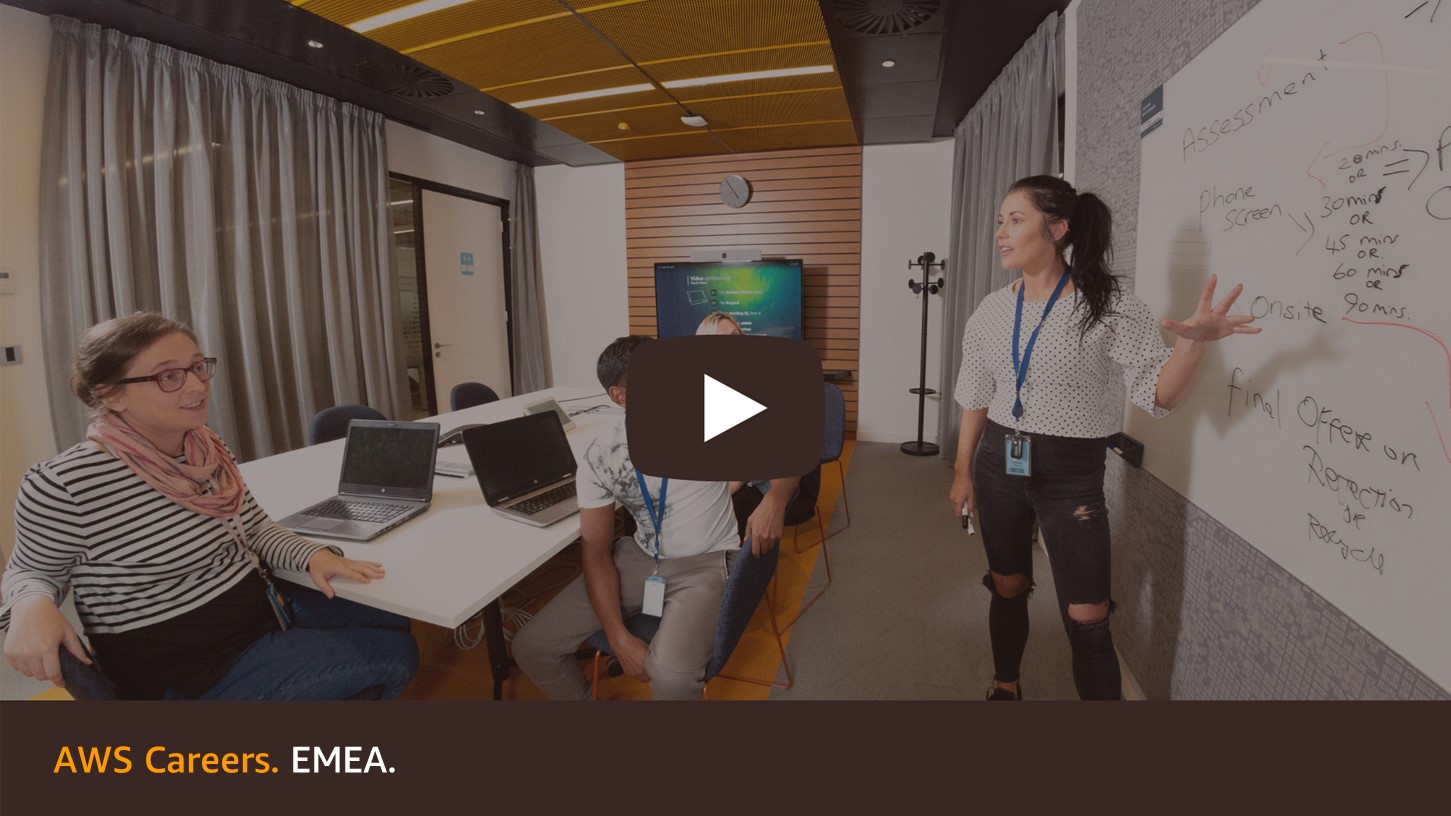 HereAtAWS: At work, are you involved in any activities outside of your role?

Hassan: I am part of a new initiative called Software Learning Series, which is a learning and recruiting workshop that helps candidate SDEs to succeed in their interviews.

Hassan: The most exciting part is our products and the scale of these products. It’s very exciting to be one of the people who knows all the details about what the cloud really is.

HereAtAWS: What initially interested you in working for AWS?

Hassan: Initially, I was just an ambitious university student who is looking for an internship, I didn’t even know what AWS was! I learned about AWS and the cloud during my first internship and from that point it’s all been very interesting for me.

HereAtAWS: What’s one of your greatest accomplishments since joining AWS?

Hassan: Be passionate about what you are doing and seek to become better.

Hassan: I enjoy it! 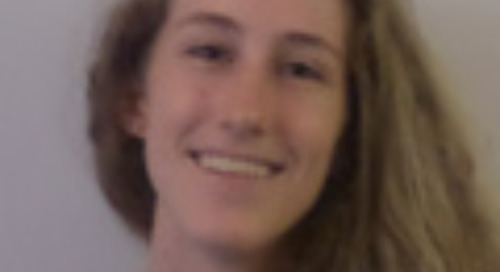 Anna-Marié is a Software Development Engineer I based in Cape Town, South Africa. She joined AWS in August,... 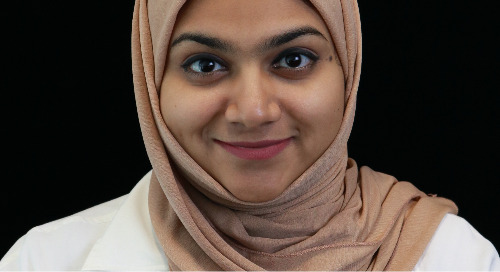 Faheeda is an Event Manager – WWPS Middle East and North Africa, based in Bahrain. She joined AWS in July 2... 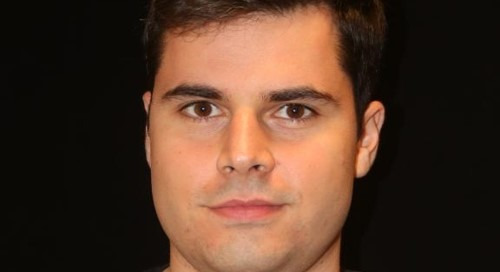 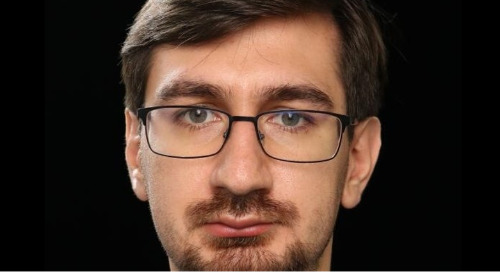 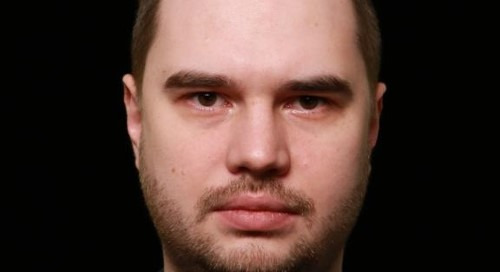 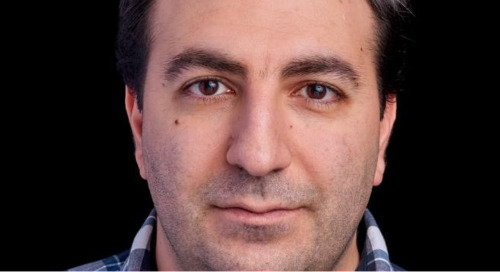 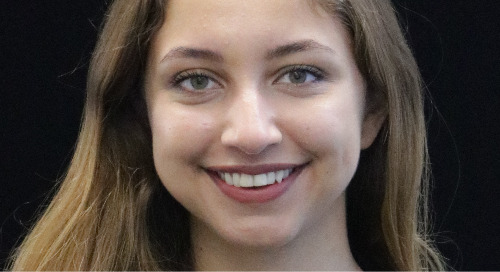 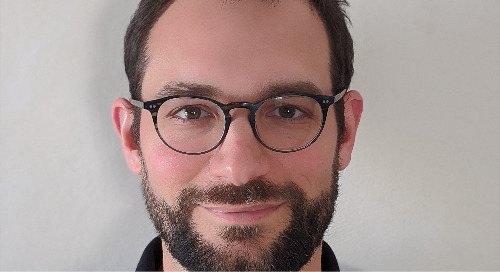 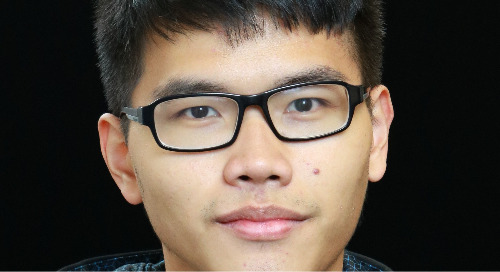 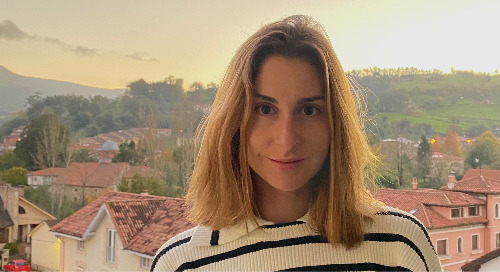 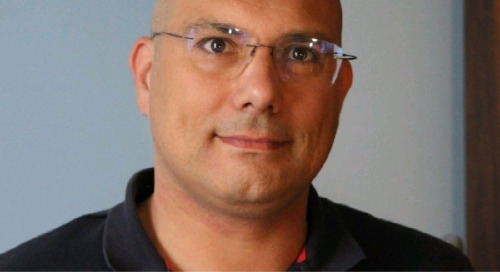 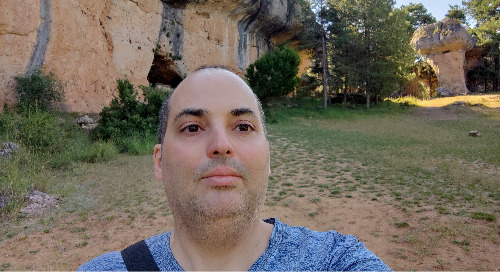 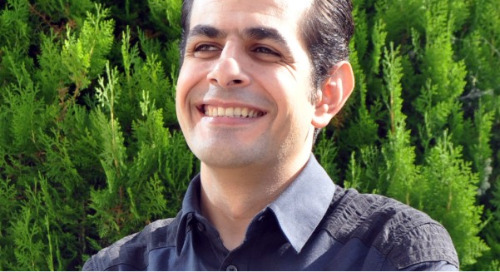 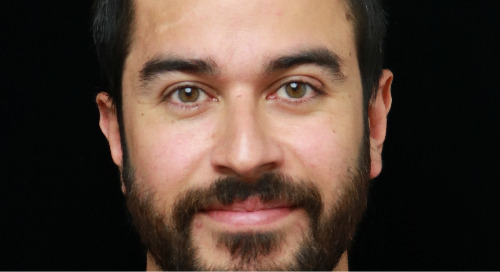 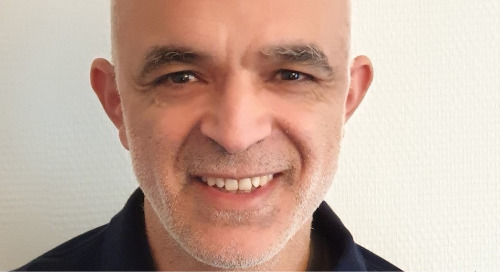 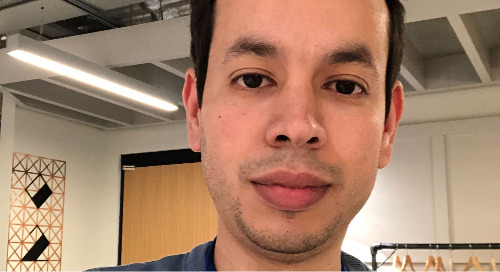 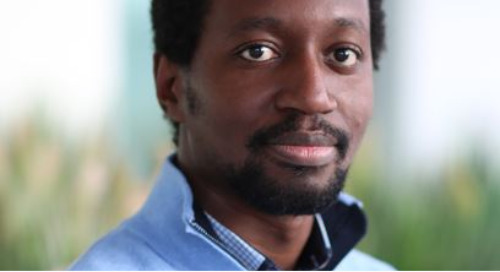 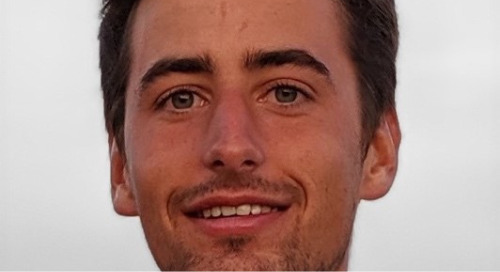 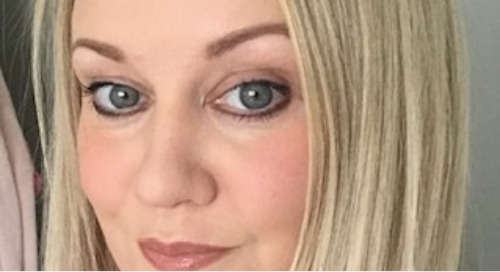 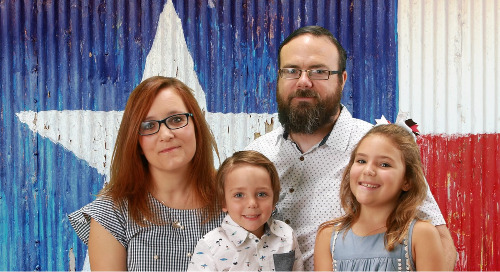 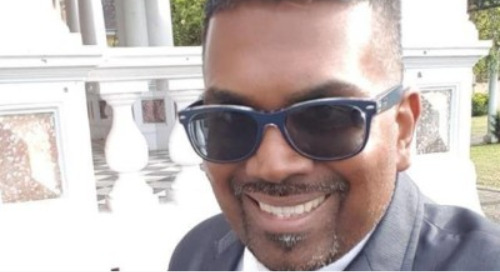 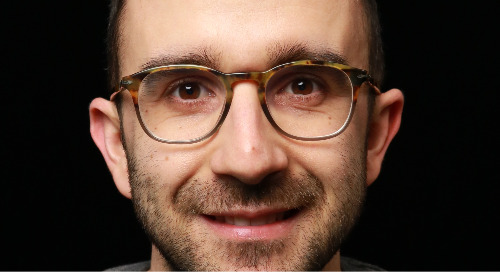